There were six days of rioting in Los Angeles in 1992. 63 people died and over 2000 people were injured. The riots were sparked by crimes of racial injustice.

Rodney King — an African-American taxi driver — was brutally beaten by several white police officers. The incident was videotaped by an eyewitness and televised to the world by a local news station. Four of these officers were charged with assault while three were acquitted of all charges. Two weeks later Latasha Harlins — an African-American 15-year-old girl — was shot dead by a South Korean convenience shop owner. Her sentence was a $500 fine.

26 years on, we’re sitting in Nottinghill’s Gate Theatre watching female actor Nina Bowers perform Anna Deavere Smith’s verbatim drama Twilight: Los Angeles, 1992. First staged in 1993, the play takes us back to 1992 with a plethora of strong, polarising views and a downward spiral of fears and hopes shared by interviewees involved in the Rodney King and Latasha Harlin cases. Smith researched and interviewed 300 people about the riots and condensed them into 19. Bowers portrays them vividly in Ola Ince’s production.

Not only is the play factual and insightful as a documentary piece, it’s emotionally charged with Bowers’s powerful performance that is loaded with potent messages about the present. It highlights how little progress has been made and how injustice still thrives today, not only in America or the UK, but all over the world. Just read the news.

The audience is encouraged to participate too. They are provided name-tags and requested to choose a topic of their choice to discuss with the person next to them in the interval. The break includes Bowers bringing out a trolley with tea, coffee, biscuits and paper cups with compelling quotes. (Mine was Terry Pratchett’s ‘There’s no justice, just us.’)

Bowers is captivating. She impersonates and re-lives these extreme voices from a hostile era. Bower manages to embody different accents and various physical mannerisms in a short space of time. She darts from one corner of the small room to the next, warping from one bleak viewpoint to a vulnerable cry for peace. You don’t know who she’s going to impersonate next. Will it be a young teenager looting a bunk bed, an upset African-American community activist, a confused juror from the Rodney King trial, a forthright male white police officer, a scared female South Korean shop owner or a passionate African-American congresswoman (Maxine Waters) who wants radical change? Some of these viewpoints are abhorrent, while others are non-violent.

Bowers performs in Jacob Hughes’s 70 seater room with only one way out. Small as it may sound, the intimacy is instrumental for such an intense piece and Bowers maneuvers adaptably from one section to the next. Anna Watson’s lights and sound designs by Max Perryment are smart. The flashing lights, darkness and loud music utilised, including N.W.A’s Straight out of Compton, are reminders of the past.

Before Bowers presents these rage-filled opinions, she breaks the forth wall and gives the audience some questions to think about such as, ‘put your hand up if you have ever treated someone differently because of their race?’ or ‘do you believe rioting to be a valid form of protest?’ She asks these inward-looking questions to incite some dialogue with other members of the room in hope that it will enlighten them and get their brains ticking over concepts such as marginalisation, justice and the act of stereotyping.

When you’re left feeling so many ways after watching a fierce show like this one, you know you’re hooked. Come and get a history lesson at the Gate Theatre.

What an explosive experience! @NinaB0wers blew our minds tonight. #Twilight1992 is based on the LA riots of 1992, but the writing makes it explicitly relevant to 2018. Here's a cup quote I got at the interval. It will get you thinking @gatetheatre #justice #LDNtheatrebloggers pic.twitter.com/A9CBUR1Ezr 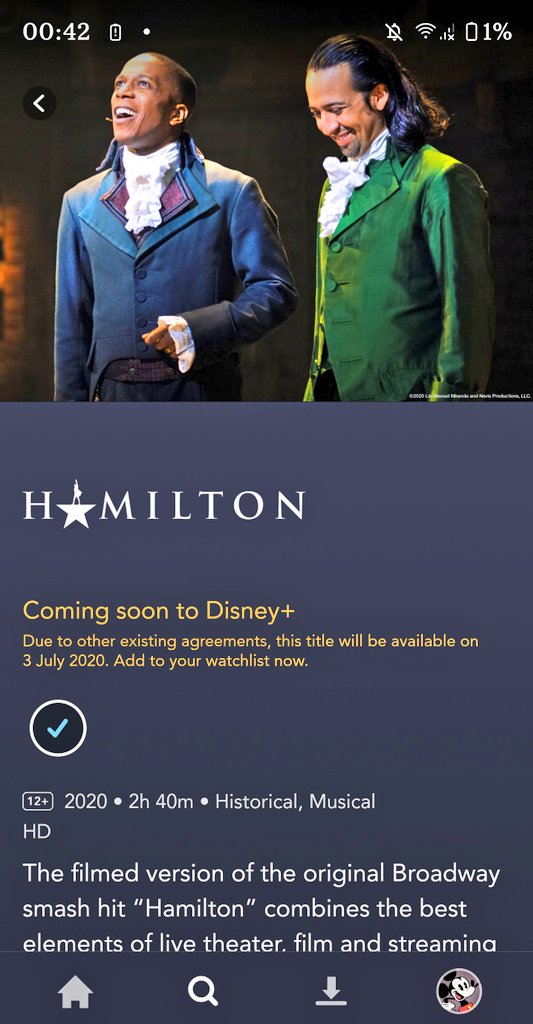 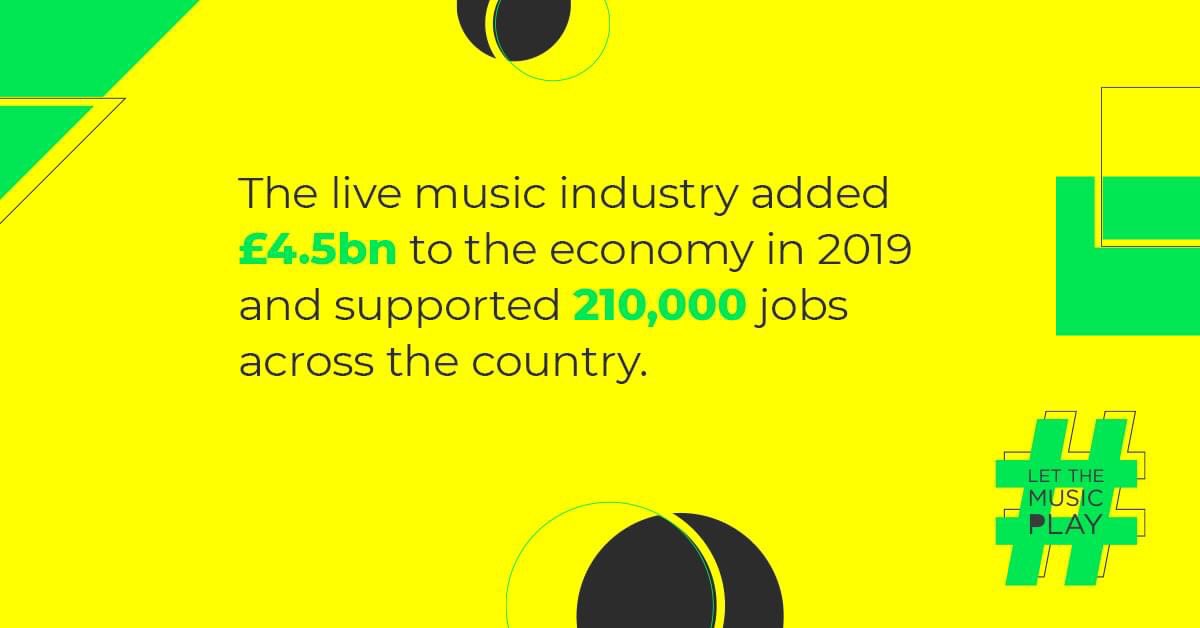 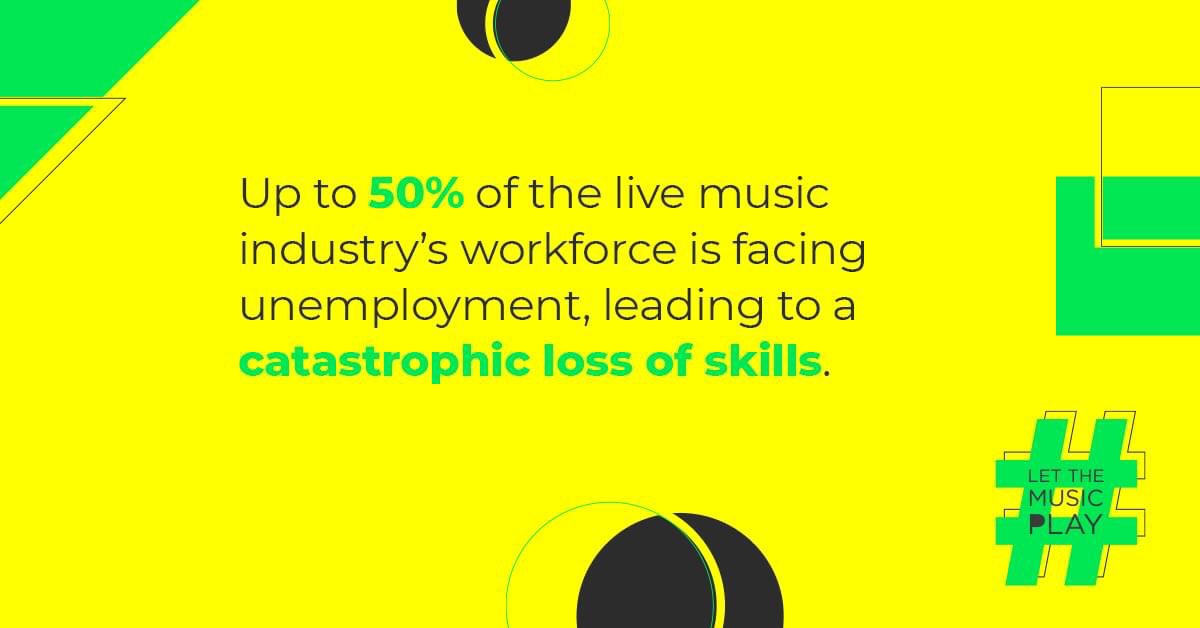 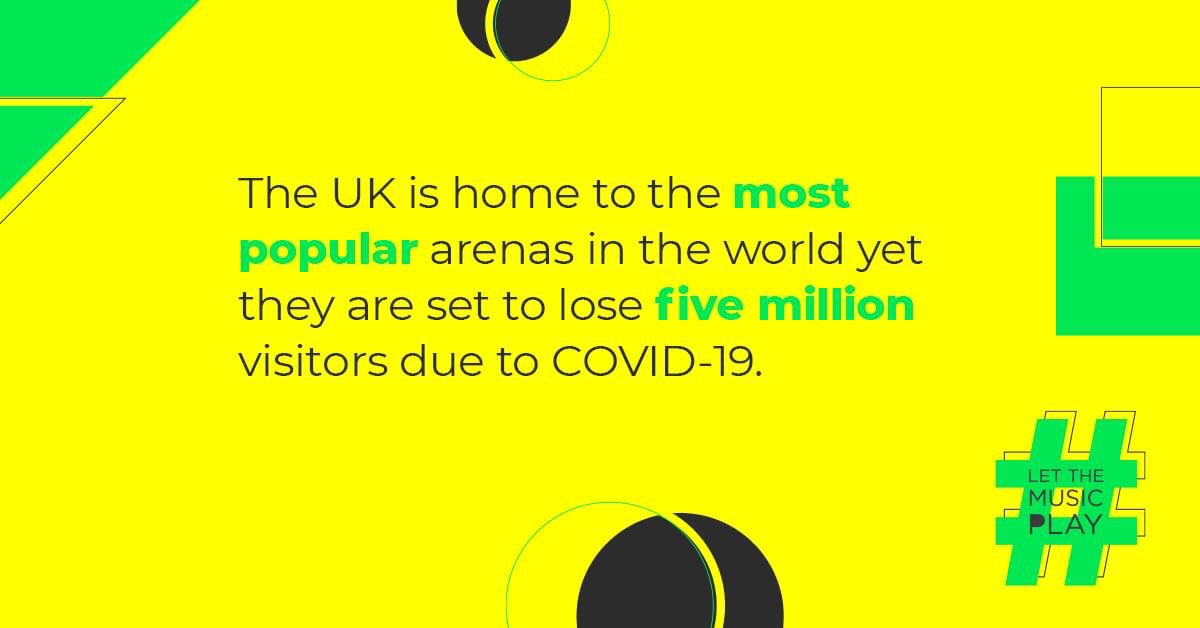 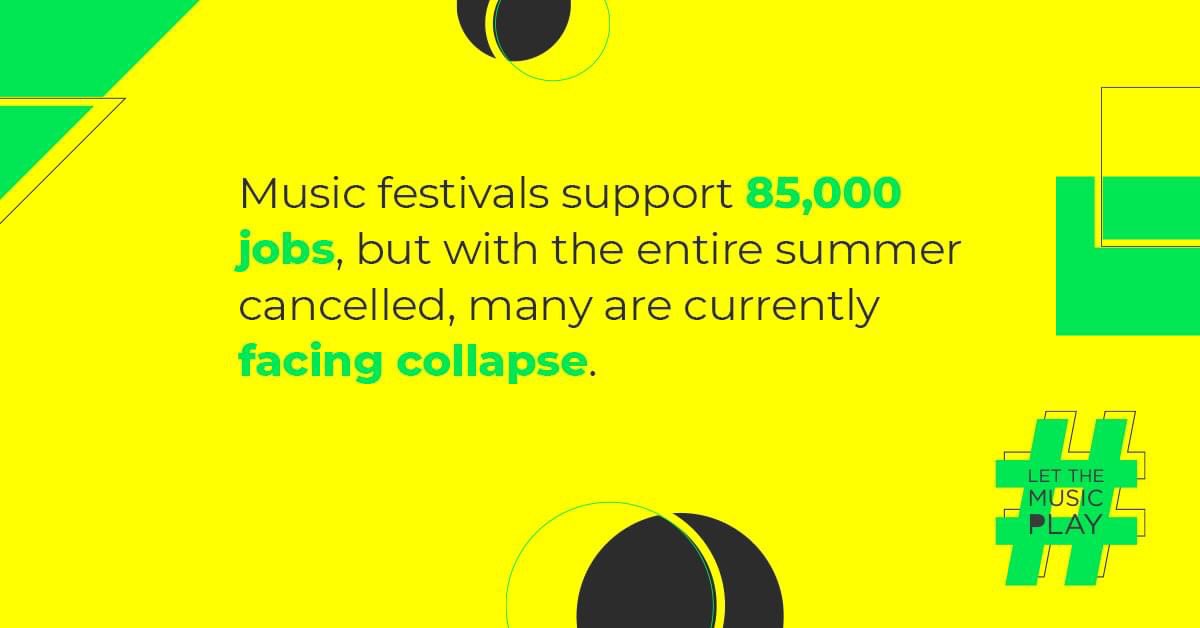