Do you like contemporary dance? How about an adaptation of a classic ballet revamped to the 21st century with a brand new score and an entirely different dance choreography? Would that be of interest to you? Then say no more. Akram Kham has provided the solution with his collaborative work with the English National Ballet’s (ENB) artistic director Tamara Rojo.

Last year, the second run of his reimagined production of Giselle at the Sadler’s Wells was a success. Dance critics published four-star and five-star reviews. It was hailed as ‘a masterpiece of 21st-century dance.’ The production has also won multiple awards including the Olivier Award, the South Bank Sky Arts Award for Dance as well as the Critics’ Circle National Dance Awards for Best Classical Choreography. It’s a remarkable list of accolades for a production that is Khan’s first full length ballet.

I didn’t see the show live last year, but I managed to see a preview screening last week [February 2018] at the BFI studios through digital agency The Space and cinema distributor More2Screen. The preview was part of the launch of Khan’s reimagined ballet being broadcasted to cinemas nationwide from April 25th, 2018. It will give dance fans and audiences, who missed the show last year, the chance to see the intriguing and unique work at their local cinema.

Giselle is based on Théophile Gautier’s 1841 writings of a peasant girl who falls for an aristocrat in disguise. The devastating tragedy of the love story is Giselle’s discovery that her lover, Albrecht is destined to marry another from his class. Giselle, who suffers from a physical disease, has a weak heart. Adding to her misery and lost love, she dies, yet supernatural female entities, The Willis raise Giselle’s spirit from her grave. The Wilis avenge lovers who betrayed them in the living world and dance them to their deaths. It is no surprise that our heroine makes the exception for her Albrecht.

The collaborative work with Khan and ENB brings Giselle to a modern-day setting for a community of migrant workers condemned in a garment factory. Khan and dramaturg Ruth Little provide little detail about the era or location, but there is a wall on stage. It acts as an oppressive force and focal point of segregation and hierarchy.

There is less emphasis on the storyline and more concentration of the praiseworthy choreography itself. If you want a clear narrative, go back to Adolphe Adam’s classical ballet as Khan’s piece is more abstract. Parts worth marvelling include set and costume designs by academy award-winning designer Tim Yip (Crouching Tiger, Hidden Dragon). Light, shapes and dark colours play a significant part of the gripping and intensifying atmosphere. We have Mark Henderson to thank for this as he coordinated the various silhouettes.

Composer Vincenzo Lamagna cuts and picks parts from the original score composed by Adolphe Adam. It is not melodic. It’s a combination of electronic percussions which are reminders of the manual labour and industrial happenings in the background. It is left to the conductor, Gavin Sutherland and the ENB Orchestra to draw some emotion from Lamagna’s contemporary score.

Khan’s combination of contemporary dance with Kathak vocabulary is an interesting one, which meshes well together. Tamara Rojo’s Giselle is a strong, fiery woman who has passion and rational clarity, as opposed to the classical Giselle Rojo has been performing for the past two decades. James Streeter is lithe and muscular as a heartbroken Albrecht. Their pas de deux in the final scenes is filled with athleticism and beauty.

Stina Quageberar also deserves kudos for her penetrating performance as the Queen of the Willis. The production still holds together a corps with other ENB female performers on pointe with bamboo canes. Jeffrey Cirio is fantastic as Hilarion with his skilled and hearty performance. His emotional input and dance interpretation brought meaning to the stage. 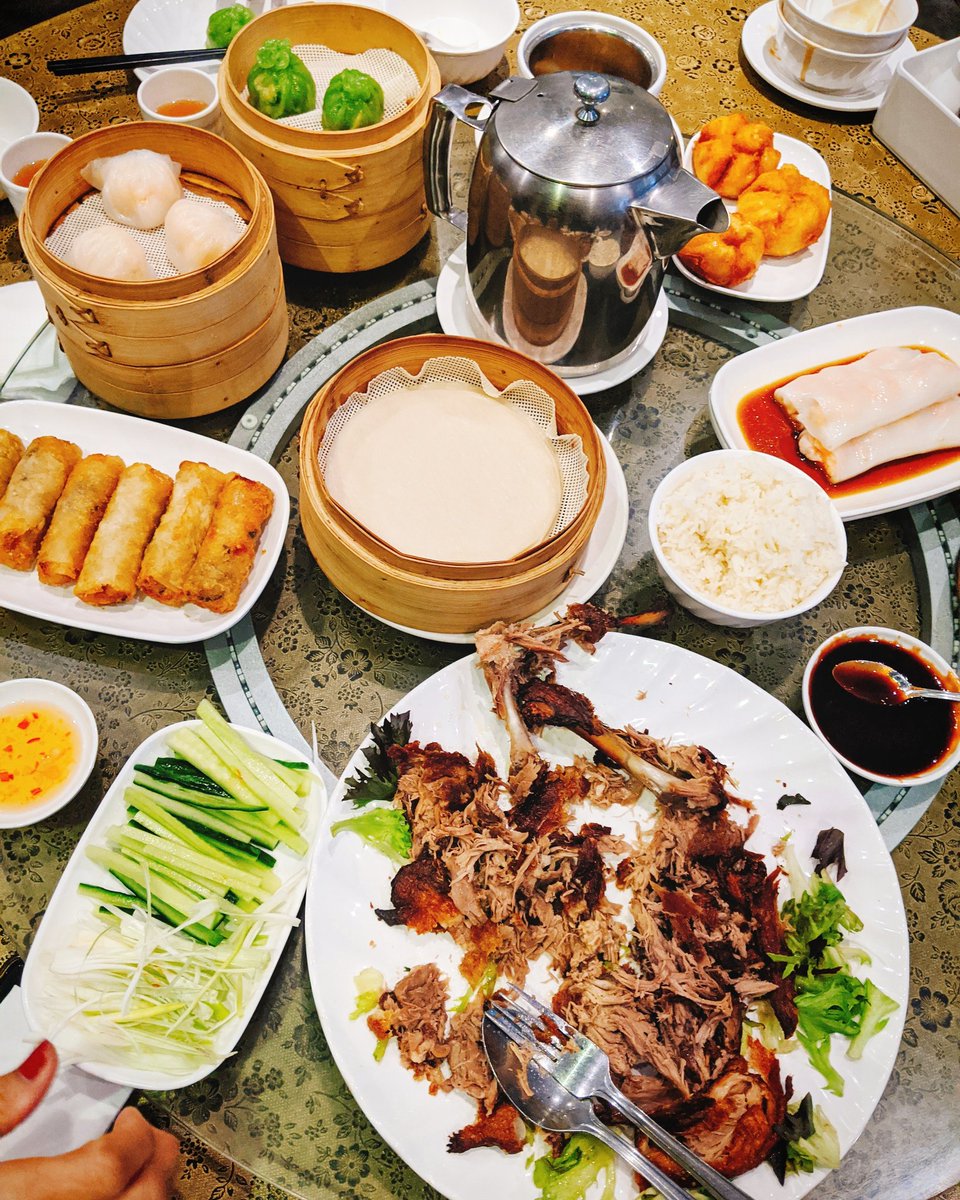