Exploring the notions of language, communication and equality, theatre maker Andy Smith talks about his latest collaboration show SUMMIT with Fuel. It shall be showing at the Shoreditch Town Hall from Tuesday 9 until 19 October. Here Andy discusses about the nature of the work, the inspiration behind it and theatre in crisis.

The show explores ideas of diversity, inclusion and agency. What inspired you to work on this project?

Was the show influenced by something happening in our current political climate? (E.g. Brexit, Trump.) If not, what was it?

No. And yes. I’ve been thinking about and working on this show for three years, so it has come out of that context. It’s not directly connected to any of the things that are happening in our current socio-political climate, but I hope it makes a space in which we (performers and audience) might think a bit together about them. That’s an aim, anyway.

Is the UK (or the world) going through a crisis in your opinion?

Why is the Shoreditch Town Hall is the ideal venue for presenting the show?

Because it used to be a town hall, and now it is a theatre. This is a play is about people attending a meeting. A political meeting. We are performing it — and all meeting — in a room that used to be a council chamber. That feels very appropriate to me.

How do you want the audience to react when they see the show?

You have a breadth of theatre experience. When you’re creating theatre, what important things do you think when putting on a show?

I try to think and not think. I try to follow my instincts rather than consider what I think I should be saying or doing before I do it. It’s hard, but I try to trust my instincts. Have I got a breadth of experience? It’s true to say that I have been doing this a while, but I am fond of saying that at this time I have reached more confusion as well as more clarity. The things to think about and questions to ask are the same, though. What am I doing? Why am I doing this? What is it exactly? Is the theatre the right place to be doing it? I like asking simple questions because if you dig deep enough I think they reveal a wealth of responses.

When did you realise directing was your calling?

I don’t know that I believe in the idea of ‘calling’. It’s an interesting word. I like writing and I like directing. I’m lucky and/or stubborn enough to be still doing it. There are a million or more ways to direct something. For a long time, I didn’t think I was a director because lots of people told me that what I was doing was not directing. It took a while for me to realise that what they meant was that it was not their way of directing, or what they thought was directing.

What about the theatre world, do you feel that it still has a problem with diversity and inclusion?

Yes! And the main reason is one of economics. How do you want to describe our world? Capitalist? Post-capitalist? The socio-economic structures that we live in deprive many people in many ways from accessing and being involved in cultural practice, because we see it as a luxury rather than a necessity. Also, wider culture often marginalises and separates rather than unites and embraces difference. That’s why we have problems with diversity and inclusion.

What advice would you give to someone thinking about devoting their career into theatre?

Be brave. Trust your instincts. Hold your nerve. Listen to others. Listen to yourself. Know that it is ok to disagree. Know that you can make something even if it feels you have nothing. There are times where it will feel like you have nothing. That’s never true. This is not an easy thing to do. It doesn’t pay much and you never, ever stop having days where you feel vulnerable. But some days you feel invincible at the same time, and that’s great.

7 PM and I could get use to this type of daylight saving. 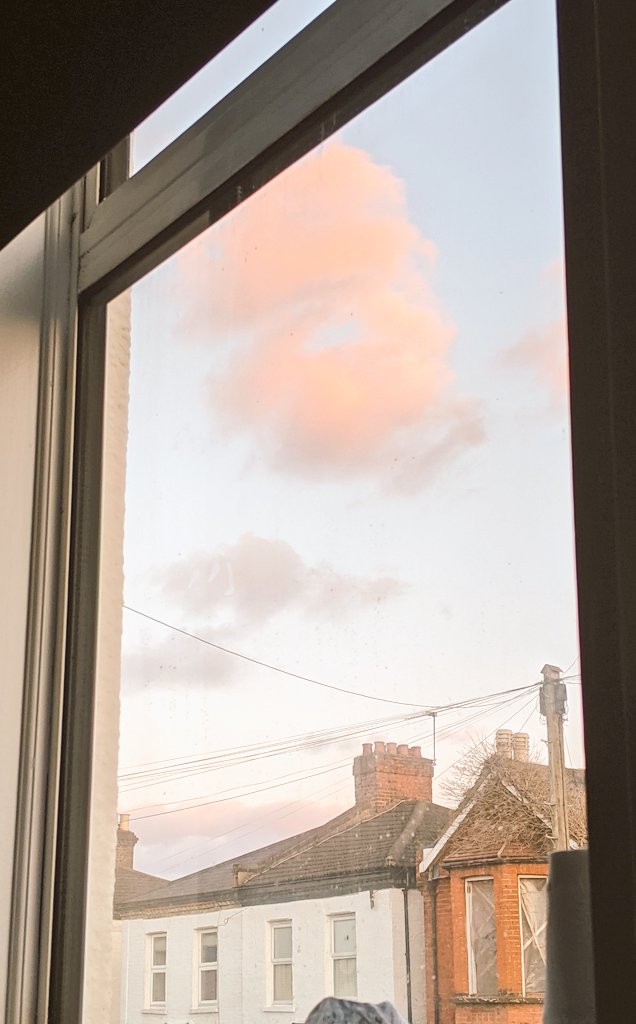 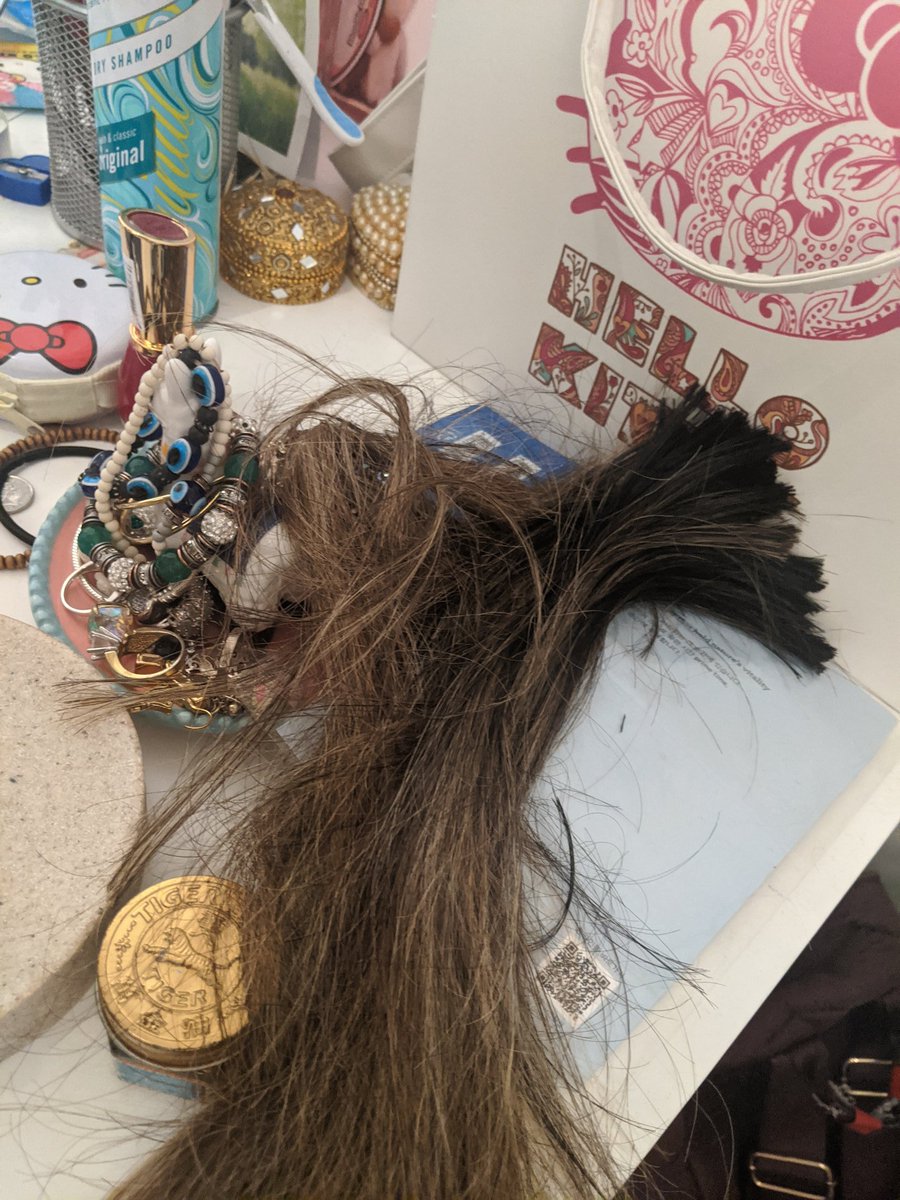 Highlight of my entire time in quarantine. 💄💋 Tonight House party with 6 friends, pub music and drinks in front of our screens. I'll be 🎂caking it on, I don't like wasting Mac make-up.

Unfortunately I am unable to do the show today due to the need to self isolate. It’s very important that we listen to the Government’s advice and stay at home to protect all those at the NHS. Staying positive, staying safe and staying away from the fridge. X Retweeted by Drama llama Mary🌸🎶🎭

Was up until 1 am last night watching the live action movies Dumbo and Lady and the Tramp. Don't blame me it's disney+ and the quarantine's fault. But I was really disappointed – nothing beats the original classics.