Pop-Up Opera is currently showing the stripped back incarnation of Peter Brook and Marius Constant’s reimagining of Bizet’s La Tragédie de Carmen on a UK tour. Satriya Krisna is singing the role of Don Jose and he shares with us what it’s like to work with Pop-Up Opera, where his love for opera stemmed from and whether opera and classical music can change the world.

Tell me about your passion for opera: where did it come from?
At the beginning of my singing education in 2012, I had no passion for opera because in Indonesia there is less of an influence of opera and I wanted to be a lieder singer. But my teacher in Utrecht, Henny Diemer, encouraged me very much and brought out my voice through opera. She gave me a lot of opera repertoire to sing and the opportunity to see rehearsals at the Dutch National Opera from 2013 till 2017. With her courage, I now begin my career as an opera singer, even though I still attend many lieder recitals. The craft of human sound projection, language, acting, and great musicianship within the process of an opera production are the great things that have always amazed me.

The production is sung in French, so many languages can you sing?
Up until now, I have sung in seven languages such as English, French, Italian, German, Russian, Latin, and Indonesian.

What do you find fascinating the most about the character you are performing in this production?
Don Jose is a complicated young man. He had a life-changing event (probably killed or severely injured someone) which pushed him to join in the army and leave his family at a young age. With this trauma, he hid from the past and lived under great pressure. His mother wanted him to marry Micaela, but when he meets Carmen in Seville, he gets caught by her charm of liberty, beauty, and sexuality. This role is known as one of the heaviest roles because it demands a great technique to bring the heaviness from the middle to the highest notes. The biggest challenge for me is how to make the physical emotions not disturb my singing technique while performing on stage.

Why do you think so many opera fans love Bizet’s opera?
Carmen is indeed one of the most successful operas from the whole operatic repertoire. As an opera singer, I found that Bizet was a great music motive maker. Each character has a very beautiful motive and these motives are scattered throughout the whole opera. For example, Carmen has the naughty habanera, Escamillo has the brave marching melody, and Don Jose has the slow melodramatic melody. Even an audience who is not too familiar with opera could easily remember the melodious motives from Carmen.

What is it like working with a young and independent opera company, Pop-Up Opera?
This young company has a great purpose to bring the opera in a simple way to a new audience. At the beginning of my career, it is a great opportunity to work with fresh ideas and new concepts. It gives me freedom and possibility to grow while developing myself as an artist.

How do you think opera and classical music can change the world?
In my opinion, opera as the oldest theatre form has already moved the human heart. Opera can bring the value of humanity through different languages, music, genres, and culture. At the same time, it offers not only one art form but it involves many, obviously music and literature, architecture, all kinds of visual art, dance, the art of management, etc. Opera is part of the culture, it represents the human heart and when it has moved the audience’s heart, it has already changed the world.

La Tragédie de Carmen by Pop-Up Opera has been showing since September 20th. Last showing is November 23. For more information on their tour dates and book tickets, please click here.

ALL BLACK LIVES MATTER🌸🎶🎭 48 mins ago

Thinking of doing a series marathon tonight, which one should I watch? 🤔

ALL BLACK LIVES MATTER🌸🎶🎭 3 hours ago 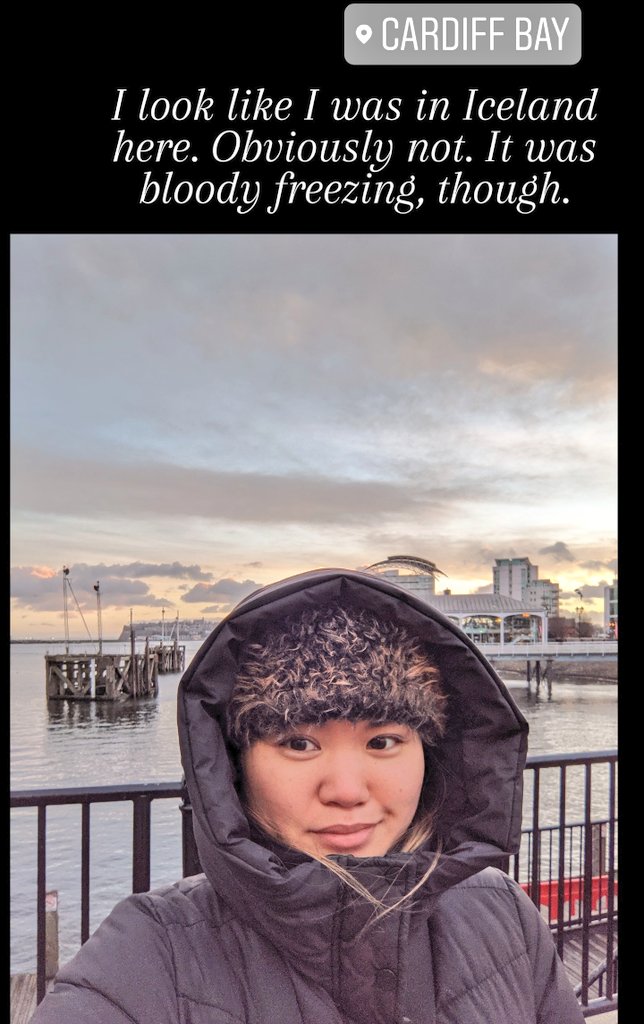 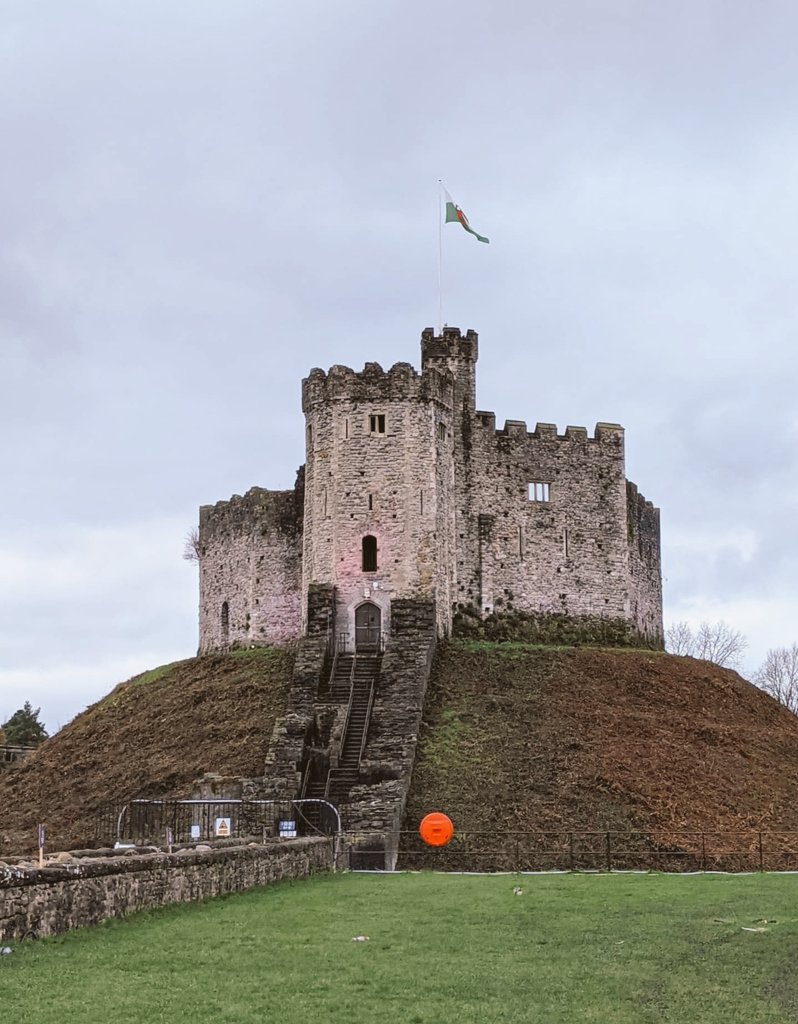 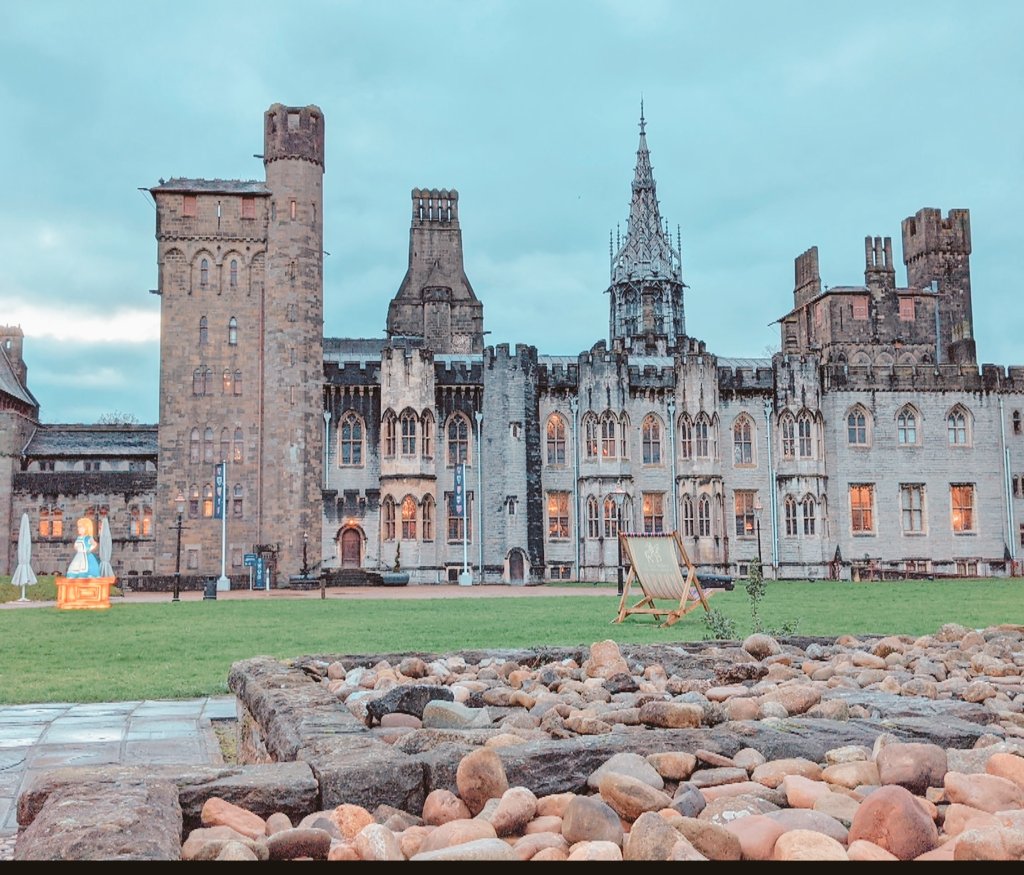 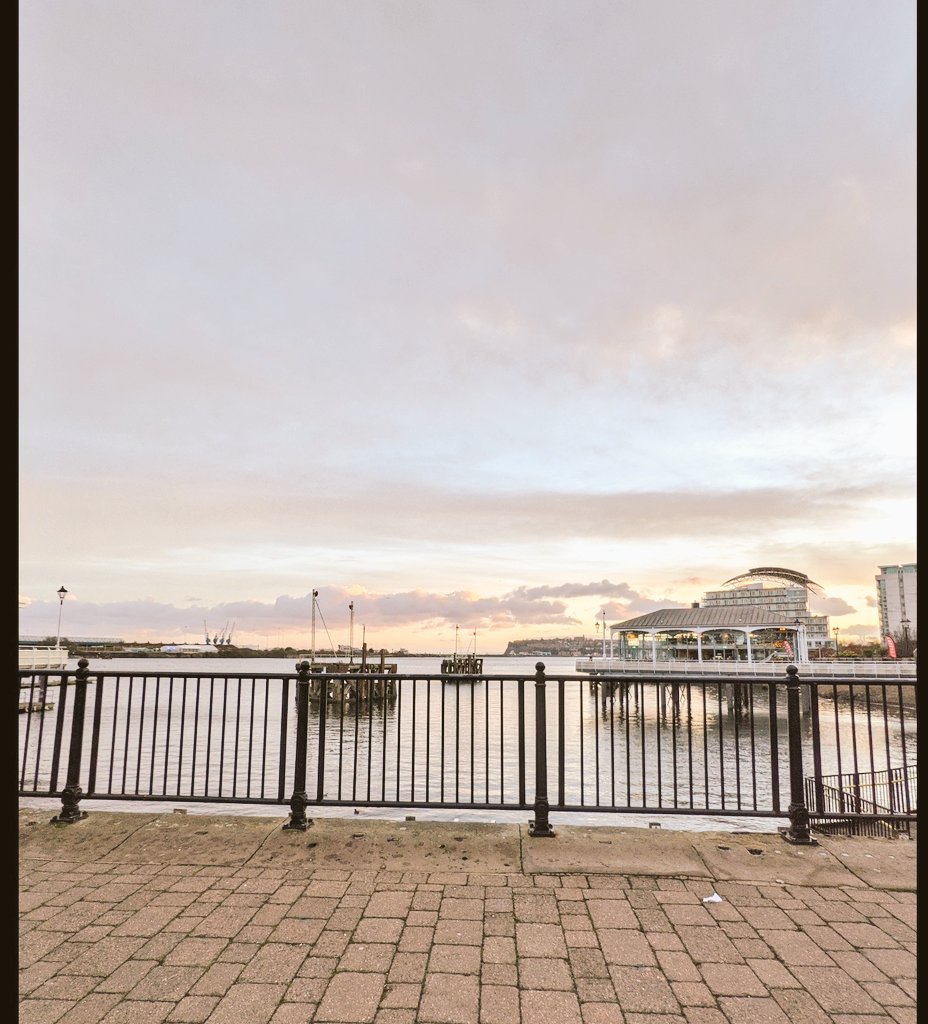